It's Not Crazy if You're a Mommy

In a conversation with some fellow mommies the other day, we started discussing the importance of a child’s lovey.

You know, those stuffed animals or blankets or other unseemly-looking mementos that they cannot live without?

They never choose to love on the item that Mom and Dad think would be just adorable – instead it’s usually some gift they received from an obscure relative or that colleague that no one really likes anyway.  The choice is completely random.

Large has a blue blanket that was part of a matching set of baseball-themed clothes and accoutrements that we got when he was first born, almost 11 years ago.  His Daddy bought the entire set because, since Large was our first child, naturally everything had to be matchy-matchy.

(One of the many differences between the first child and the third child . . . At 3-years-old, Large was dressed in an outfit that was purchased as a set at Gymboree; I never would have let Large leave the house in the following ensemble.  With Small, I'm just happy if he's wearing pants.) 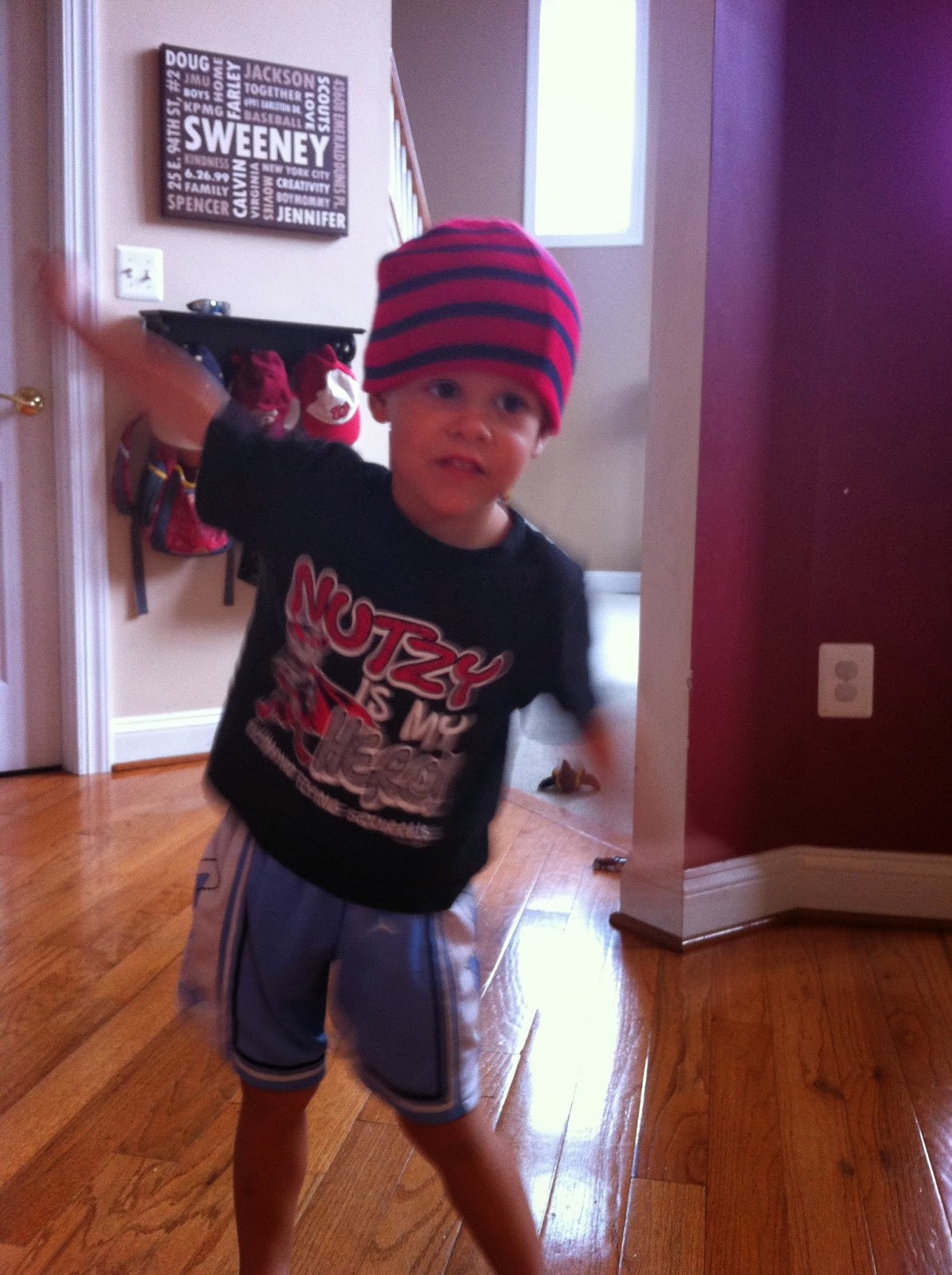 The innate problem with Large's lovey was that A: he had to have it with him at all times and B: since he always had it with him, chances of him losing it increased exponentially.

See where I’m going with this?

So here's our story:  We arrived at LaGuardia airport after trip to the DC area.  We disembarked, loaded Large into the stroller with all our carry-ons, and began our trek through the terminal.  Suddenly I realized that Large did not have his blue baseball blanket, but I knew he had had it on the flight.

“We have to go back!” I panicked, but Hubby was frustrated/grouchy/indignant/annoyed concerned that we would never find it again.  I insisted, “we have to try!” 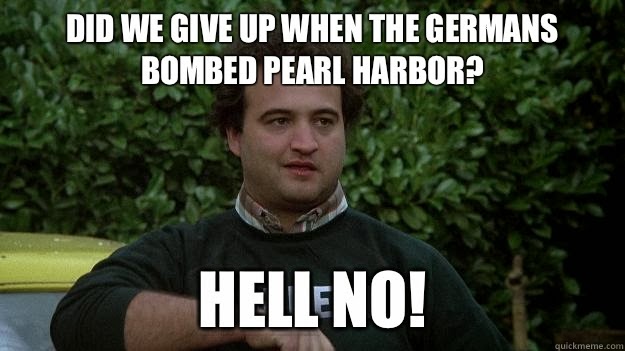 I ran back towards the gate and found a flight attendant.  I’m sure it had been a long day of shuttling back and forth between New York and Washington, DC,  and she was exhausted, but I appealed to her maternal understanding.  Obviously annoyed, either at our forgetfulness or our indulgence of our son’s every whim, she reluctantly descended the ramp in order to look in our seat for the blanket.  I crossed my fingers and waited.

I had a decision to make.  Do I shrug my shoulders, thank her for doing her best, and face my boy’s disappointment and inablity to fall asleep?  Or do I get all scary-Mommy, fortheloveofgod, dear woman git-yer-@ss-back-on-that-plane and find that lovey!

Guess which one I opted for?

This was post-9/11, so even though a misplaced lovey was indeed a matter of national security and warranted a mad-dash of summer-blockbuster-movie-starring-Will-Smith proportions, she disagreed.

I’m sure, somewhere throughout this process, a subtle call to security was made.  She agreed to look one more time, but assured me it was not on the plane. 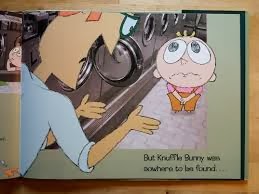 I waited patiently.  Okay, so probably not patiently, but I waited like a good law-abiding citizen.

As if in slow motion, I watched her climb the ramp one last time.  I swear I heard Celebration by Kool & the Gang.  She was holding the blanket.  That blue, ratty, disgusting, booger-encrusted blanket.

“It was stuffed in between the seats,” she smiled.  I hugged her and told her she was my hero.  It’s possible I even shed a tear.  I will be grateful to that flight attendant forever for her willingness to look just once more even though she was convinced I was CrAzY.

Sometimes it's best to just humor me and do it my way.

Posted by boymommynyc at 11:00 AM 0 comments

The Happiest Place on Earth

The BoyMommy family just returned from a trip to Orlando.  We had a great time, but even Disney World is not perfect, despite what those television advertisements with the smiley, tan, happy family might say.

Things that bug me:

1.  Families who walk 5 abreast while holding hands.  Move along, Waltons. 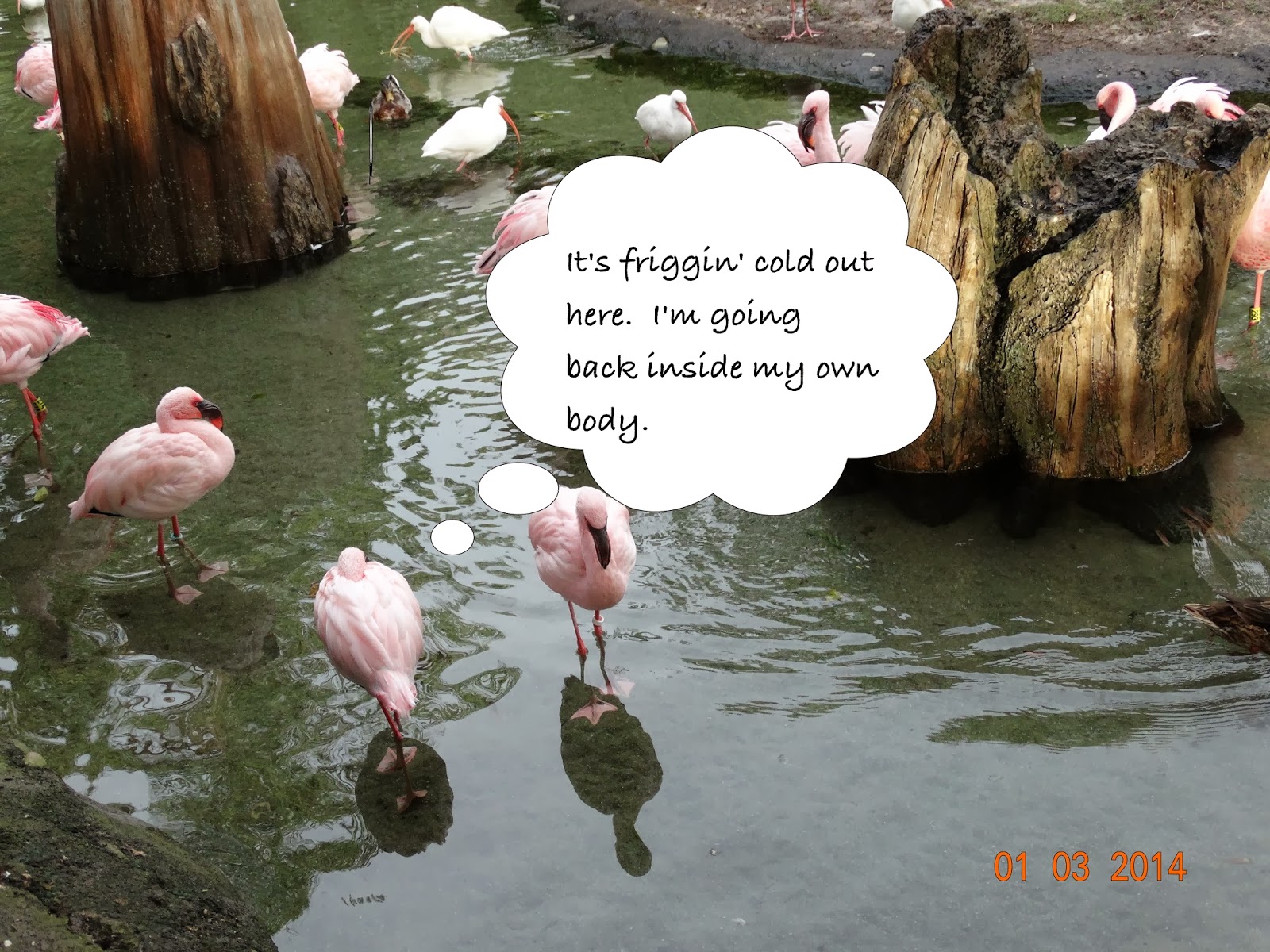 2.  People who stop suddenly to look at a map or to take a photo.  I will ram your ankles with my stroller.  Just FYI.

3.   The fact that we traveled to sunny Florida with shorts and t-shirts and the weather was cold, cloudy, and rainy.  Mother Nature, you are a fickle b*tch.

4.  A Photographer wants to snap your picture every 15 feet, but when you go to view the photos, only 2 of the 6 employees behind the counter are “trained” in the art of PhotoPass downloading.

5.   People whose personal space requirements are a few cubic feet smaller than mine.  Back up; I will cut you. 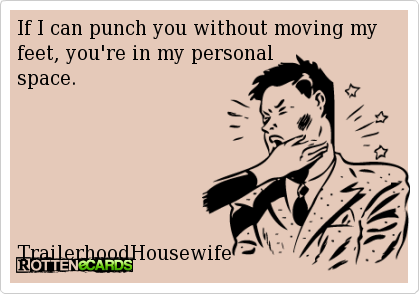 6.  Grown-ups who roll their eyes when they hear a child having a meltdown.  You’re at Disney World.  There are A LOT of kids here.  One or two of them are going to miss naptime and/or stay up past their bedtime because we-paid-a-sh*tload-of-money-for-these-tickets-we’re-staying-until-closing-time-dammit.  Take a deep breath, remember that kids get cranky, and keep your eye-rolling to yourself.

7.  Seriously, Walt.  I just paid $15 out of desperation so I could rent a stroller for my exhausted preschooler . . . you can’t hook us up with a seat that reclines?

8.  I just saw that Mickey t-shirt at Target for 7 bucks.

9.   Kissy people in line.  I don’t want to have to cover my son’s eyes as you writhe against each other as if one of you is a soldier on leave.

10.   Left-side-of-the-road walkers.  I realized Disney World attracts tourists from all over and that “rules” are different in various parts of the world.  But when you are the only one walking against a throng of people going in the other direction, move out' the way.
Posted by boymommynyc at 2:39 PM 1 comments